In English In Russian

Clubmasters Records was based in 1998 in St. Petersburg. There had been creating about tens of releases in various commercially successful musical genres and with many popular music media.

From 1998 to 2008, the label have done the release and distribution of CDs in Russia CIS and Eastern Europe as well as the issuance and sale of vinyl records through their foreign partners.

Since 2008, due to the decline in demand for these products, label started to move to digital distribution of music and sell it through various Russian and foreign online stores.

In the midle of 2010, the label has been registered in the U.S. and began his formal cooperation with the world's top musical stores such as iTunes, Beatport, Juno, Trackitdown and many others, the list of which was already consisted of a few tens to 2011.

At the end of 2011 the label begins to engage in producing of their artists, and also to renders servises on promote electronic music, both in Russia and abroad. The label becomes a full production center, designed to work with the artists and the label's own graduates, well-established schools of electronic music creation since 1998 on the basis of studio and school DJs Clubmasters.

The main focus of the music label - these are different styles of commercially successful electronic, dance music relevant to a particular time period, and intended for the widest range of listeners. 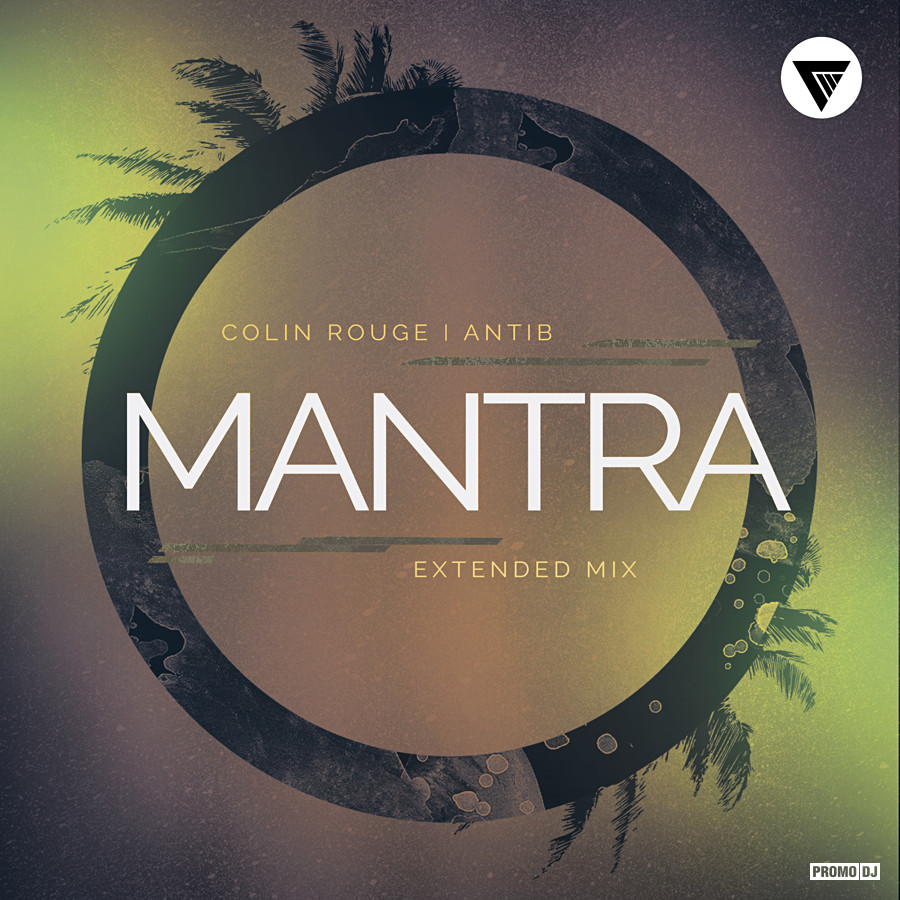