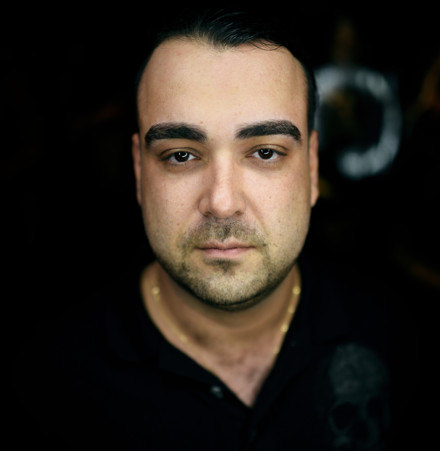 In English In Russian
Dj Mephisto - City of St. Petersburg, Berlin
One of the leading DJs in Berlin and one of the top 100 best DJs in Russia.
Took 17th place in the final super chart on the radio Record for 2018
Took 9th and 53rd places in the final chart on KissFm Ukraine radio for 2018 Remix by Maruv & Boosin - drunk groove is recognized as the best and also scored over a million plays on SoundCloud.
The remix on Zivert - Life is on the top of the charts of radio stations, as well as in the tops of iTunes and Shazam in Russia and Ukraine.
His touring schedule is tightly painted from Zurich to Helsinki, and remixes are heard on the best radio stations in Russia and the near abroad (Radio Record, DFM, Europa Plus and KissFm).
As well as constant cooperation with the best labels of the country Warner Music Russia, L Music, Famous DJ’s, Russian House Band, RWM Russian World Music and famous

Not for Sale. All rights reserved.